With Paradiso Lussemburgo, Filip Markiewicz presents a mental image of Luxembourg combined with a reflection on contemporary identity. Through its title, Paradiso Lussemburgo evokes both the Paradise of Dante, the movie Cinema Paradiso by Giuseppe Tornatore and tax havens.

As the artist points out: “What interests me is, on the one hand, the mythological aspect, close to the fable, and on the other hand, popular appearance. The various waves of immigration recorded since the beginning of the twentieth century in Luxembourg have led to the country being seen as a sort of haven for integration. Again, there is a strong allusion to the image of Luxembourg given by some foreign media, the tax haven, a theme addressed here head-on but also with a certain irony.”

The work takes the form of a vast «total» theatre that fully occupies six rooms of the pavilion. At once museum, creative laboratory, a place of cultural entertainment combining dance, performance, DJing, reading, architecture and music, Paradiso Lussemburgo presents Luxembourg, in the European and global context, as a national sample in which the various nationalities and cultures constituting the same identity, are combined. It is a journey to the outer limits of a plural and complex identity, in a way that is both critical, political and fantastical. 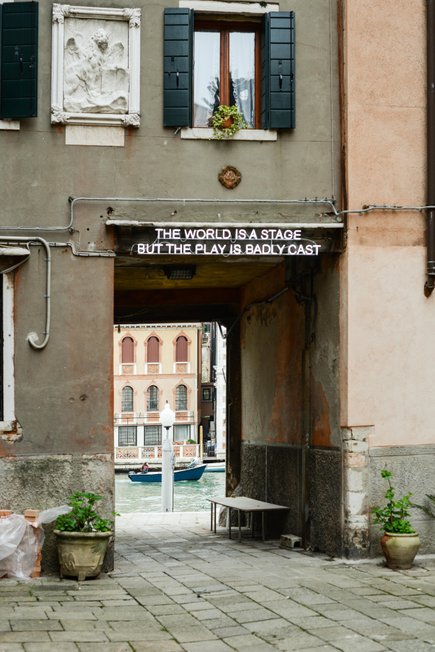 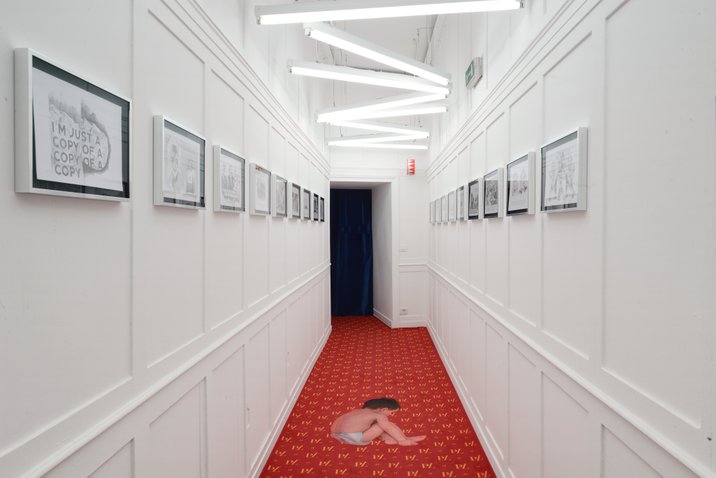 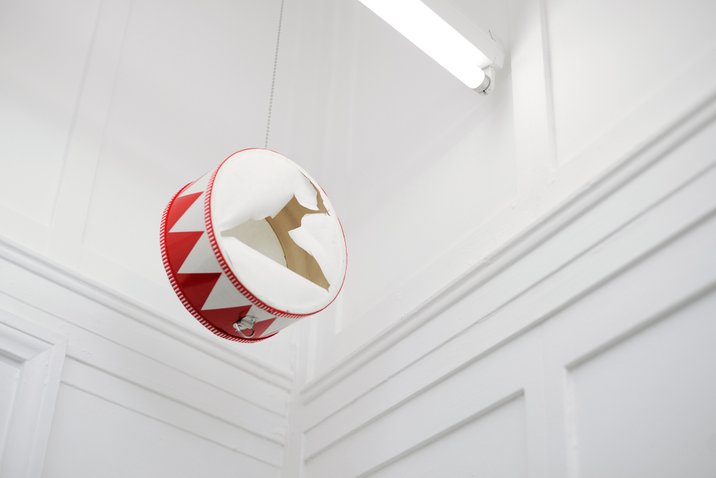 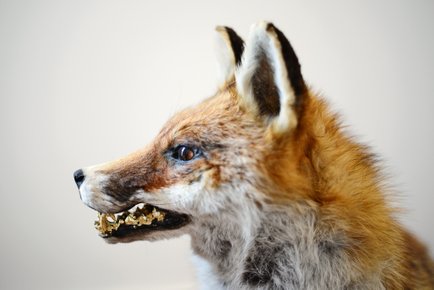 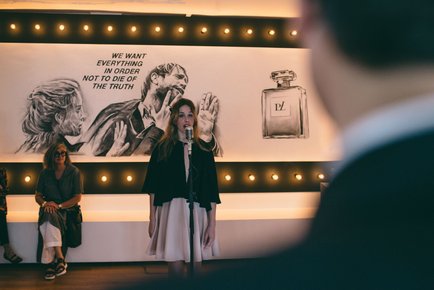 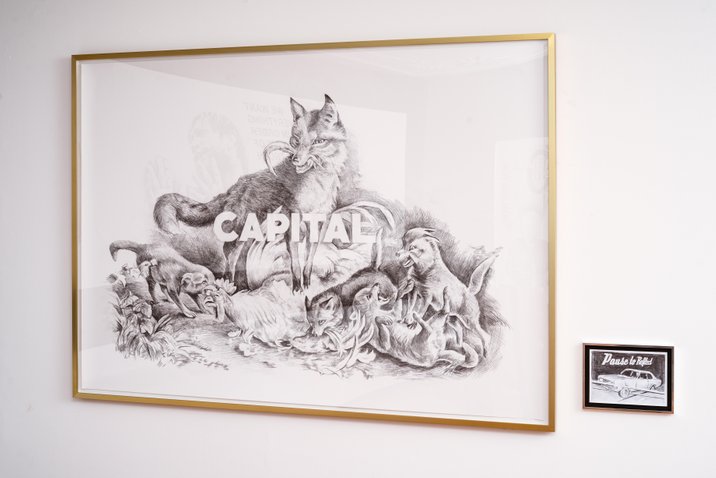 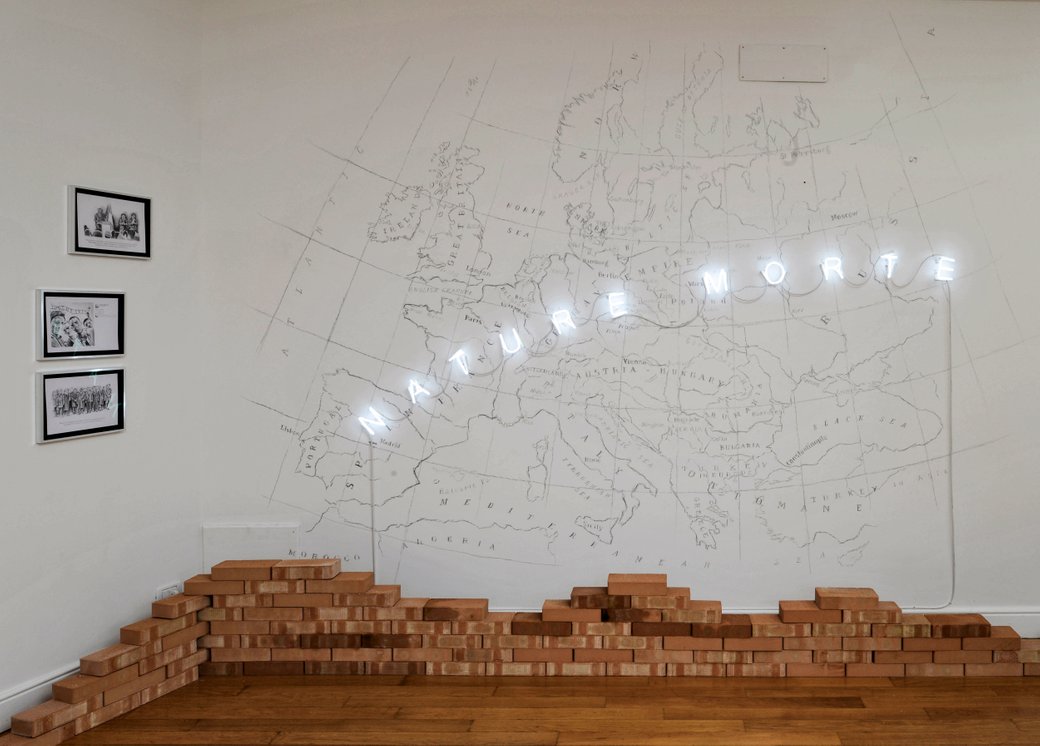 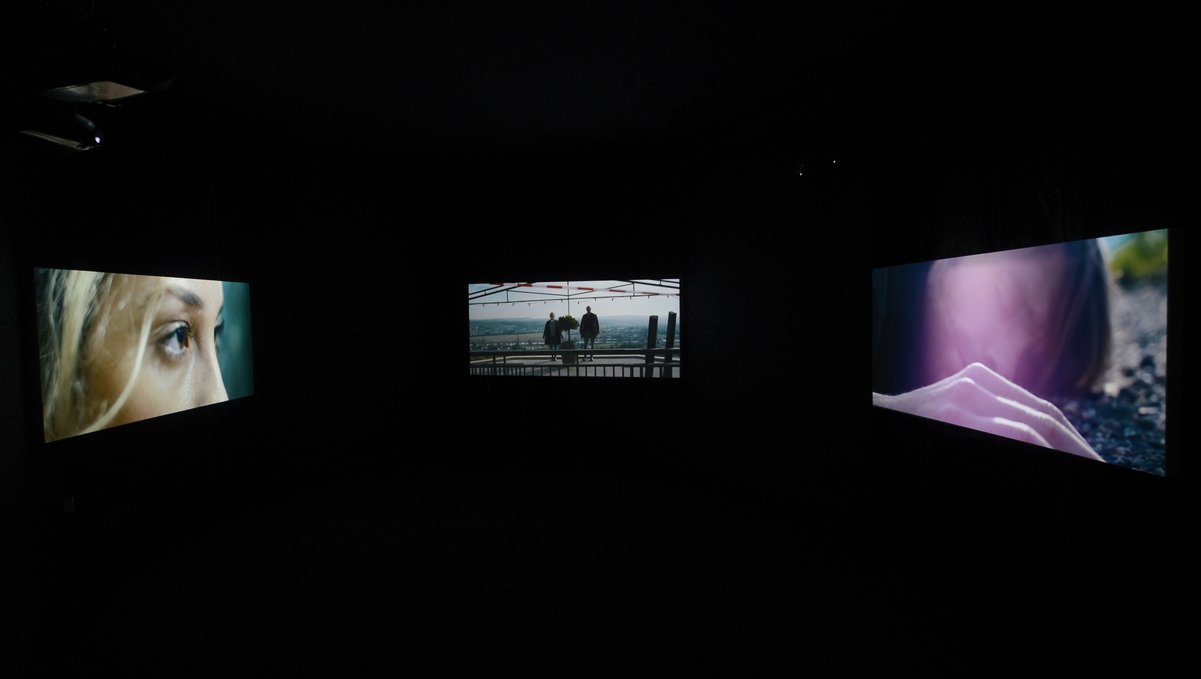 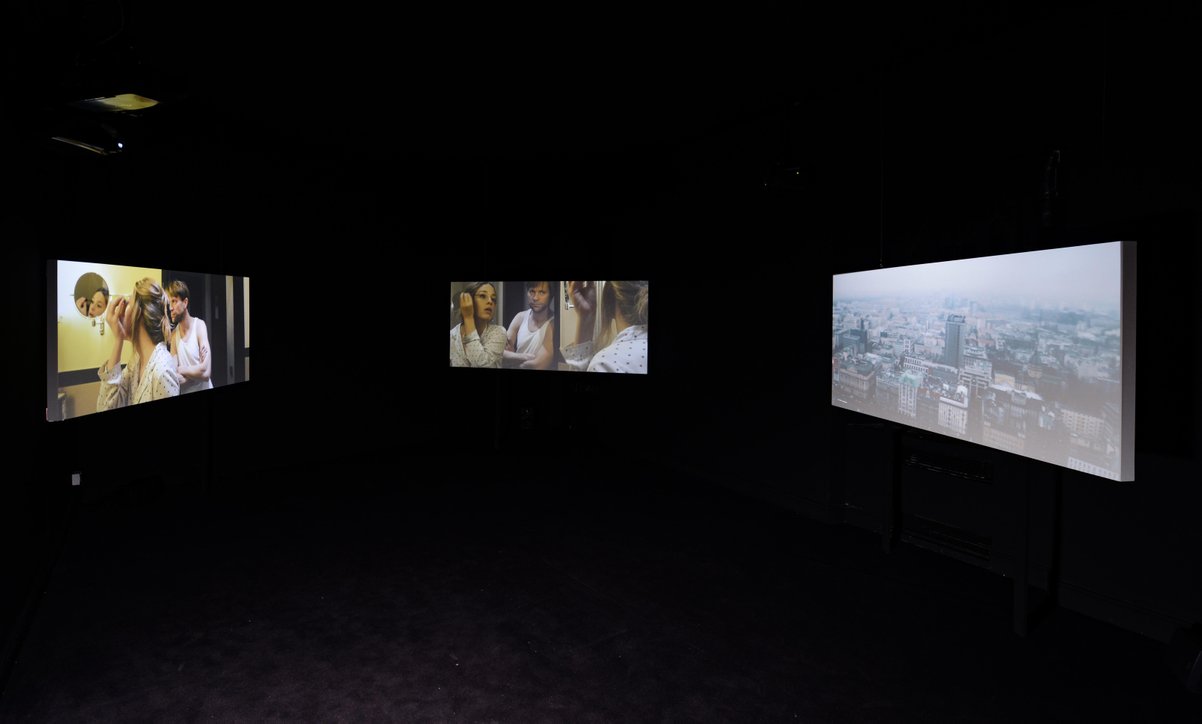 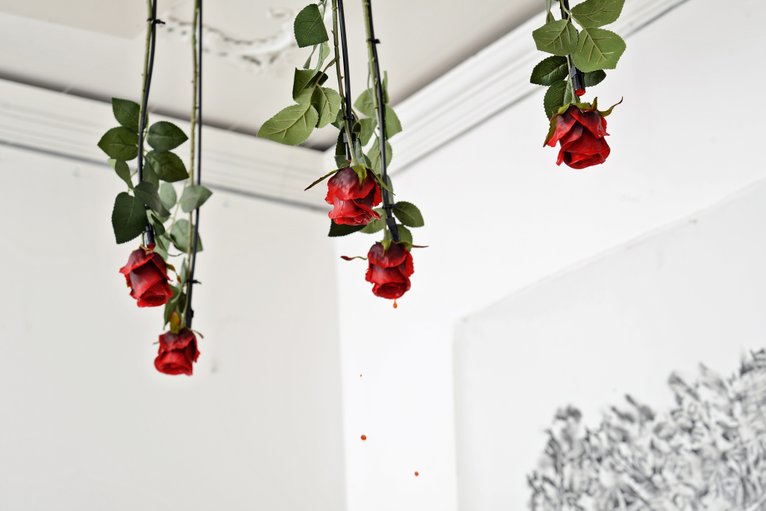 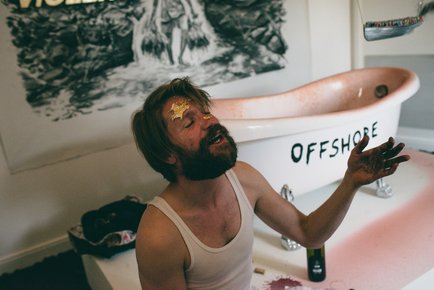 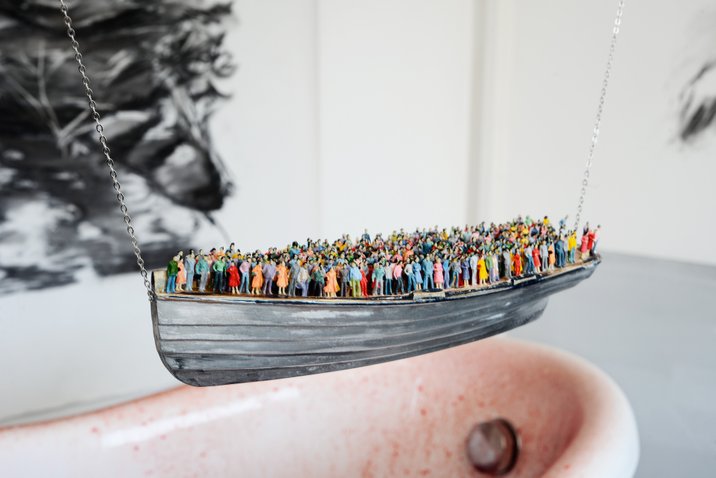 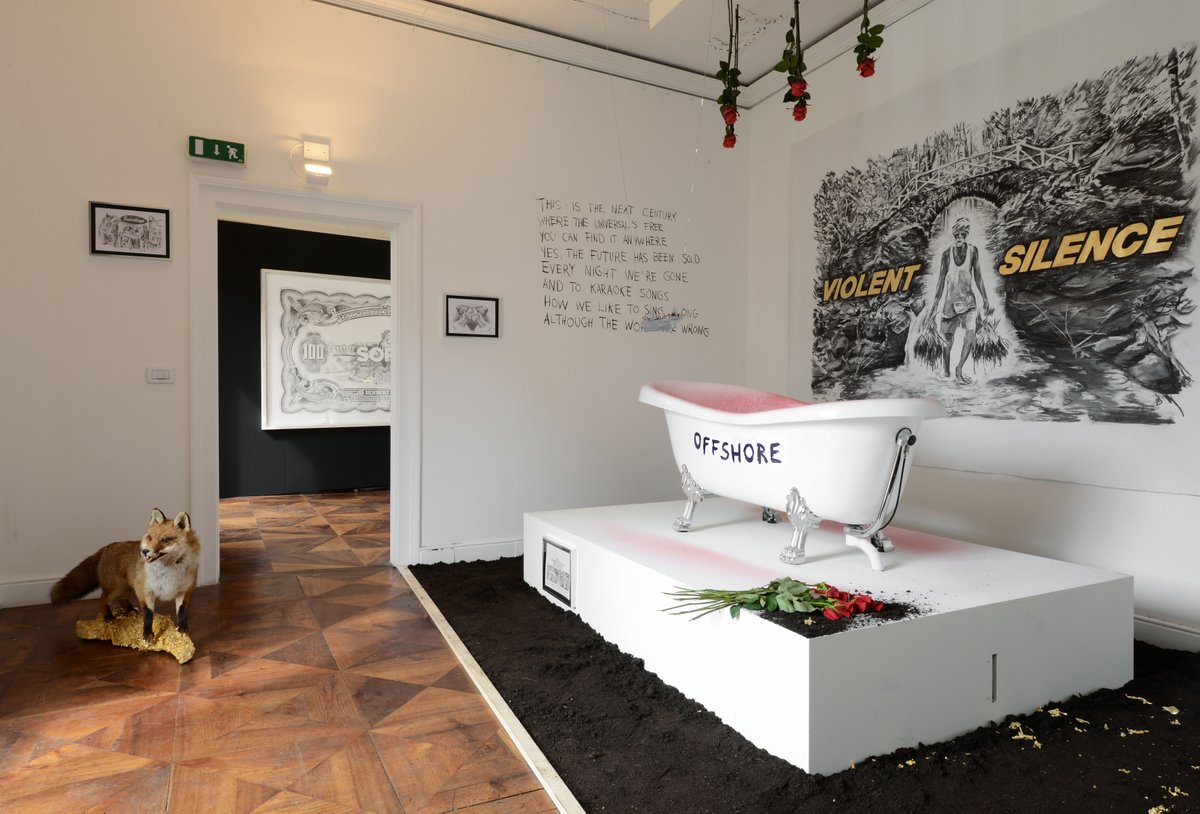 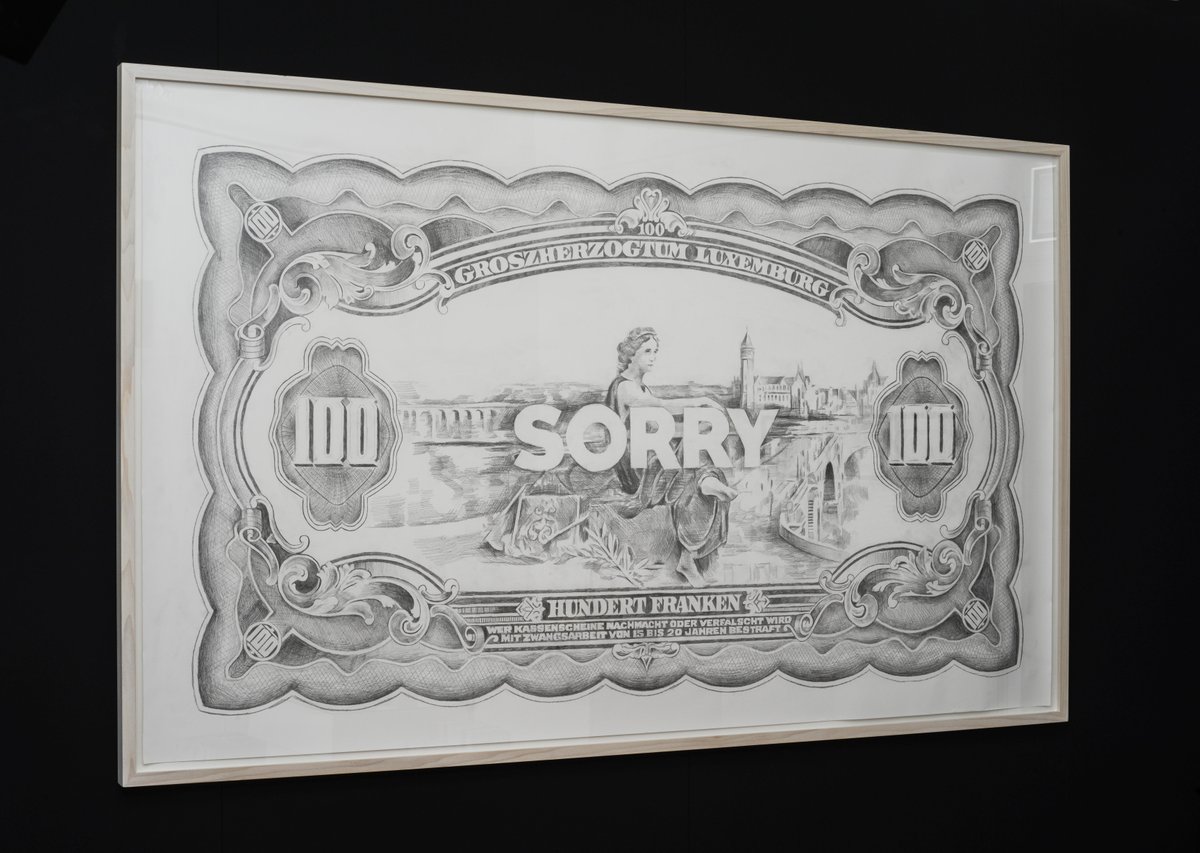 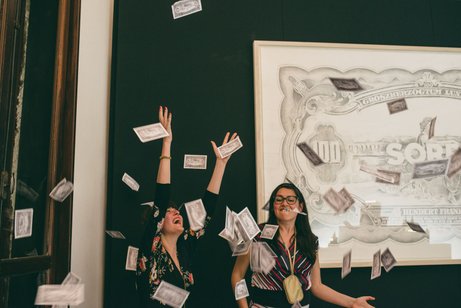 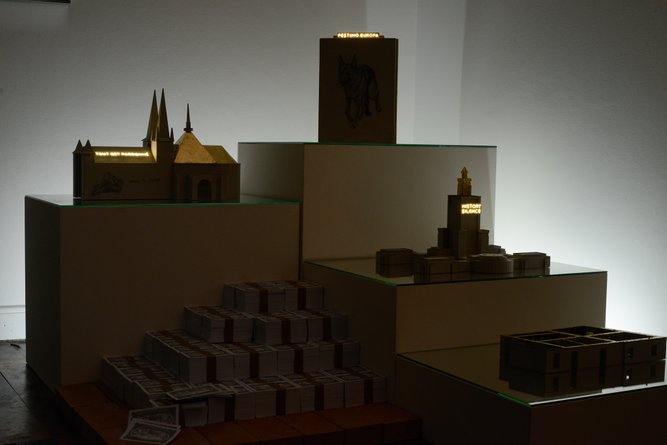 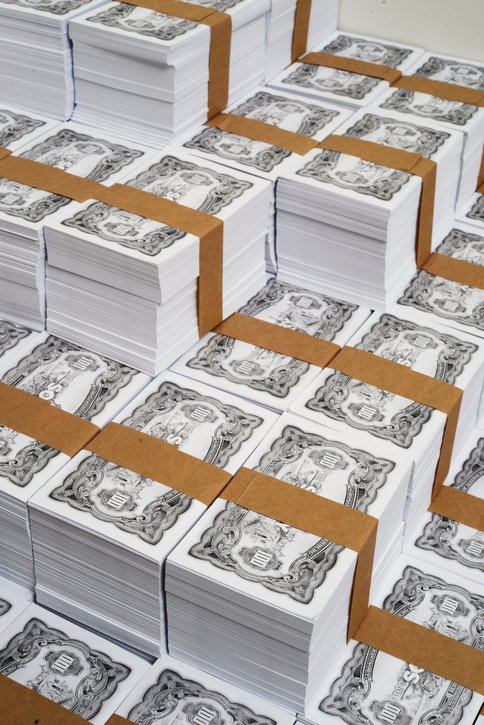 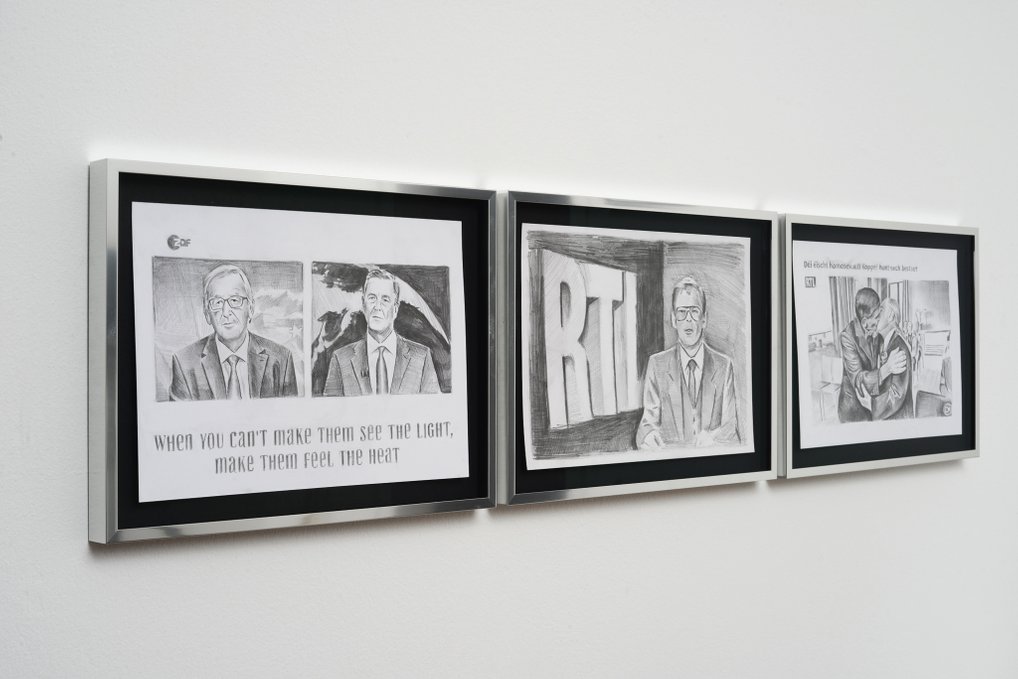 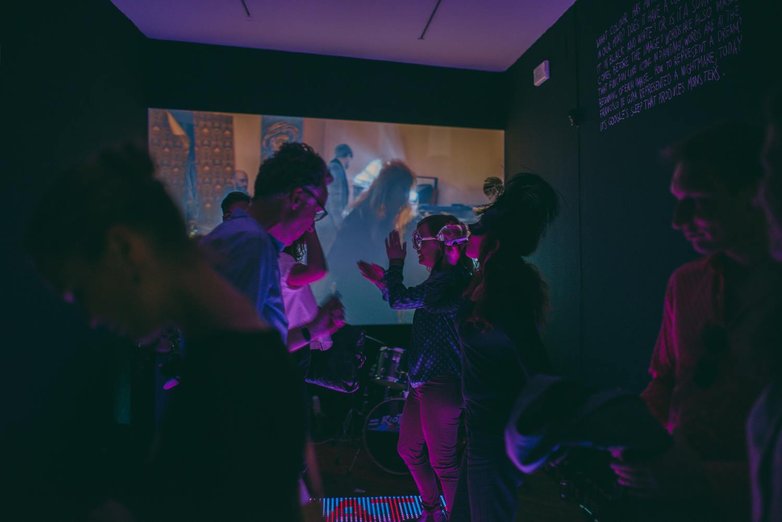 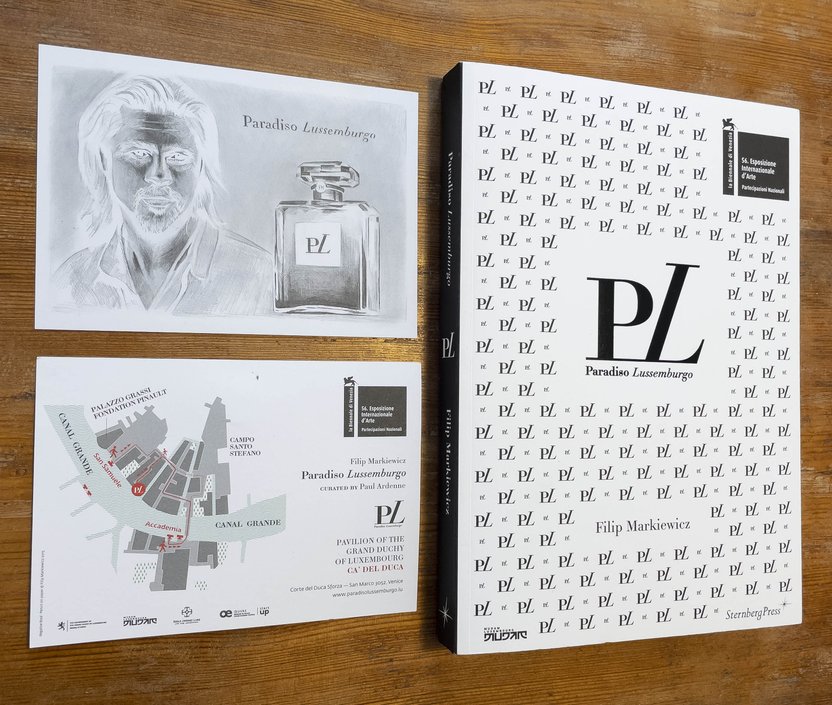 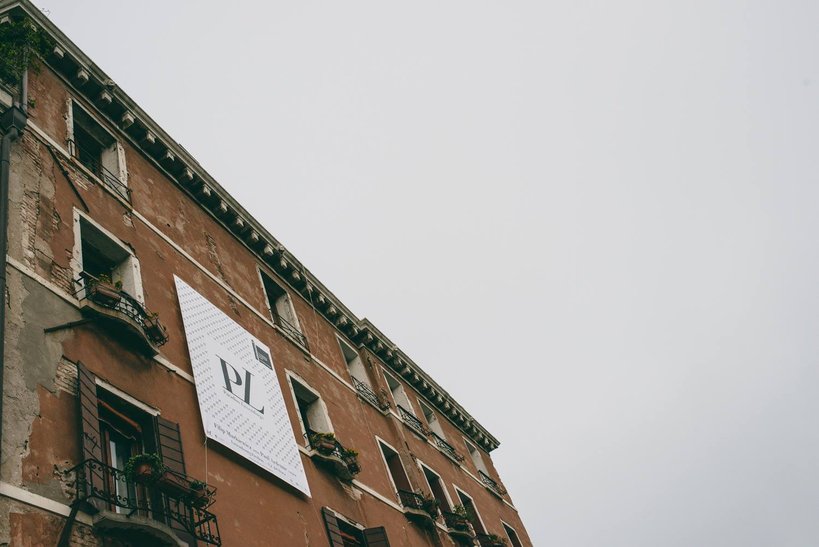 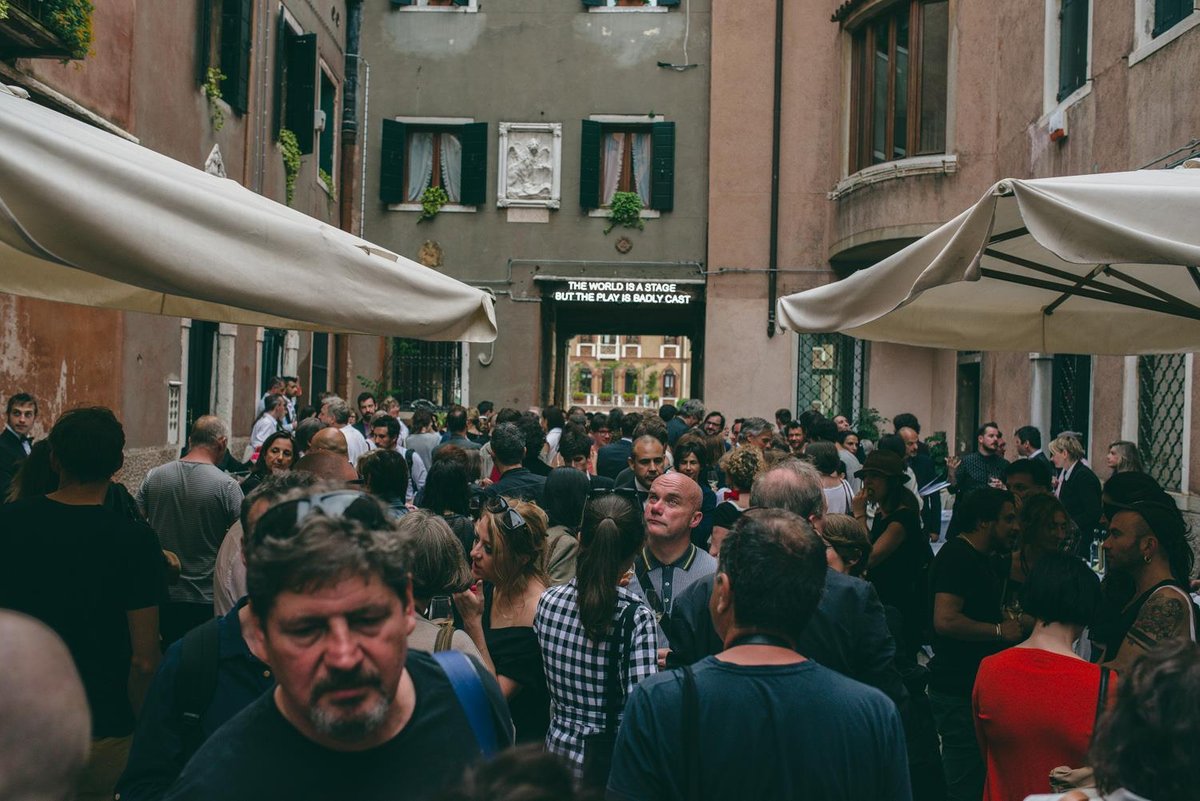 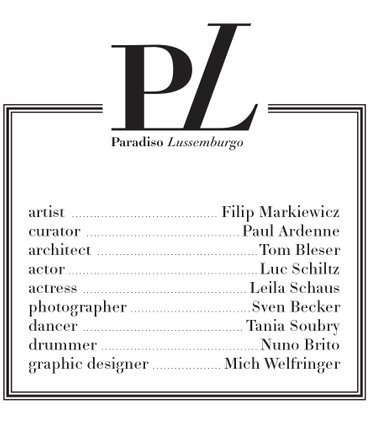